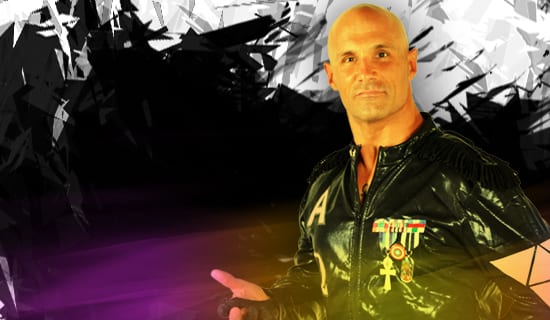 IWC’s annual tradition returns this Saturday night, June 18th, 2019 at 7:00 PM! We return to our home base of Court Time Sports Center in Elizabeth, PA for our annual Super Indy Tournament! Plus, for the first time ever, IWC will broadcast LIVE on iPPV! If you can’t make it to Court Time, be sure to join us at www.iwcwrestling.com/ippv!

As is tradition, we will have the entire one-night tournament, in addition to several non-tournament matches.

At Night of the Superstars 8, one of the hottest rising superstars in the area “The Man Dime” Elijah Dean used help from The Arquette Enterouge to win a battle royal to earn a shot at the IWC Heavyweight Championship. But when it comes time to step into the ring with the champ champ, with it really be dime time? Or will Wardlow continue his historic path of destruction?! 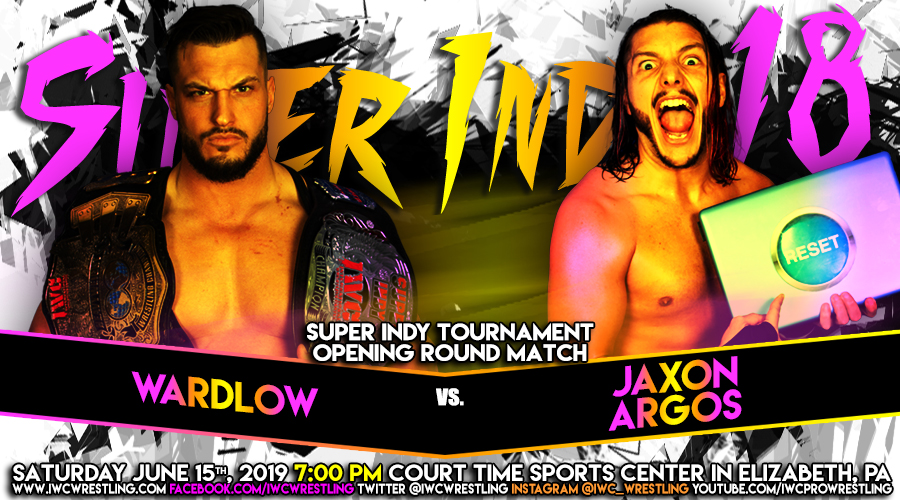 Jaxon Argos was able to blackmail his way into the Super Indy Tournament. At Proving Ground 8, he threatened to hold the entire event hostage until IWC owner Justin Plummer allowed him to enter the tournament, on the grounds that he does not use the Reset Button to ruin the tournament. But, his demands come with consequences… his first round opponent is none other than the #ChampChamp, IWC World Heavyweight and IWC Super Indy Champion WARDLOW! Wardlow comes to Super Indy looking to become only the second person ever to enter the tournament as champion and leave as champion. Will he succeed? Will Argos be able to overcome the impossible? 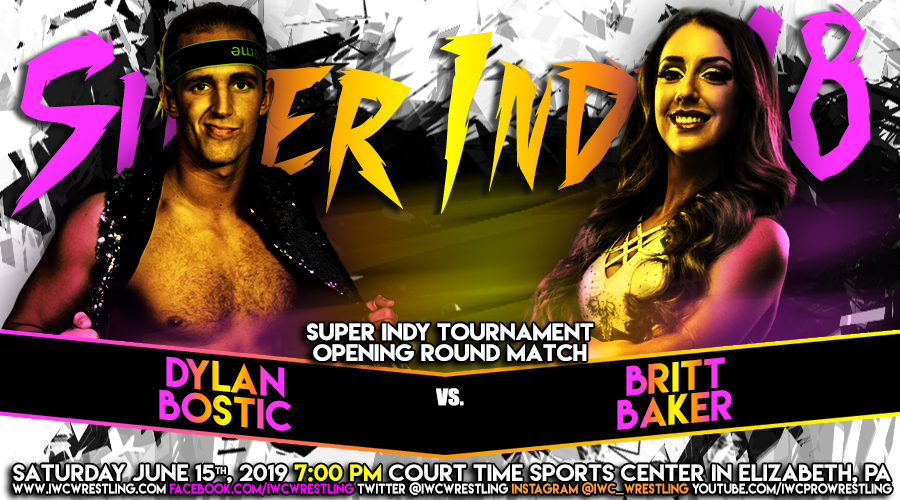 Longtime rivals meet once again in the squared circle as Dylan Bostic takes on Dr. Britt Baker, DMD in the first round of Super Indy 18! The history between these two goes back to Baker’s first professional match ever, where she teamed with Andrew Palace to take on Bostic and Ray Lyn. Baker embarassed the #PlatinumWorldTour that night in her debut, getting the victory. Now, Dr. Baker will be making history, becoming the first woman to enter the Super Indy Tournament. Will she become the first-ever female Super Indy Champion in IWC history? Or will Bostic ruin her history-making night? 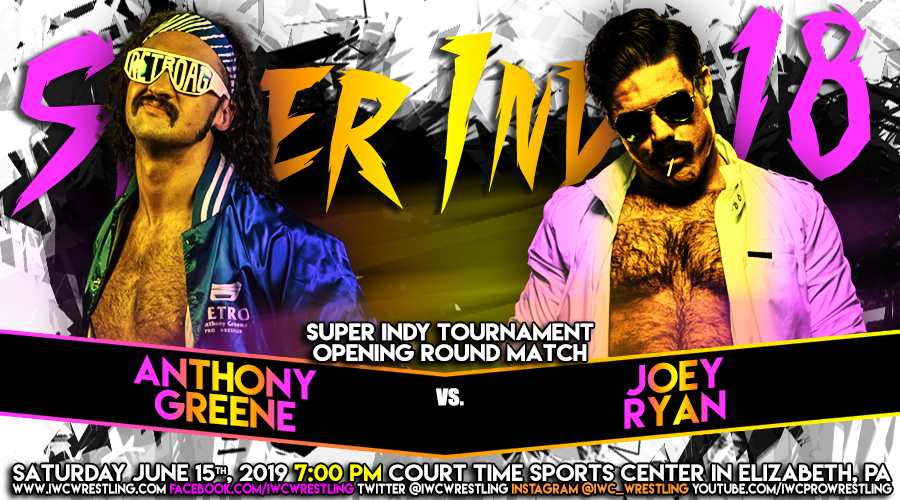 Things are gonna get sleazy on Saturday night as the “Retrosexual” Anthony Greene, with his Platinum Hunnies, takes on the infamous Joey Ryan in the opening round of Super Indy 18! Greene made an impressive debut back in February against Andrew Palace. Ryan returns to Super Indy for the first time in 10 years, making his IWC debut back in Super Indy 8! Will RetroAG be able to make it past the King of Dong Style? 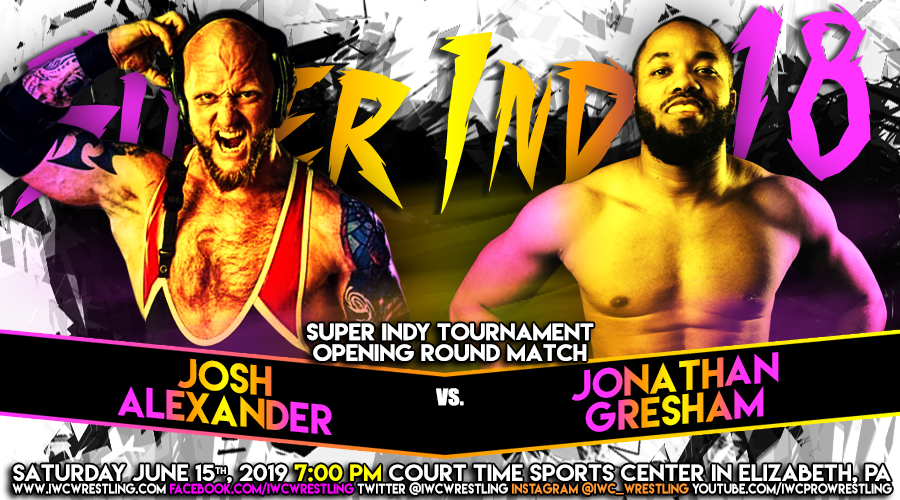 The opening round of Super Indy 18 sees a rematch from the finals of Super Indy 15 as Jonathan Gresham faces Josh Alexander! The last time these two men in Super Indy, it was an explosive final round that saw Alexander take the title and the tournament. Unfortunately, he was forced to vacate the title following travel issues. Three years later, Alexander returns to IWC to regain what he never lost! But, the one man standing in his way is the one man who wants to defeat him in the Super Indy Tournament more than anything… the man he pinned in the finals, “The Octopus”!

All this plus non-tournament action! 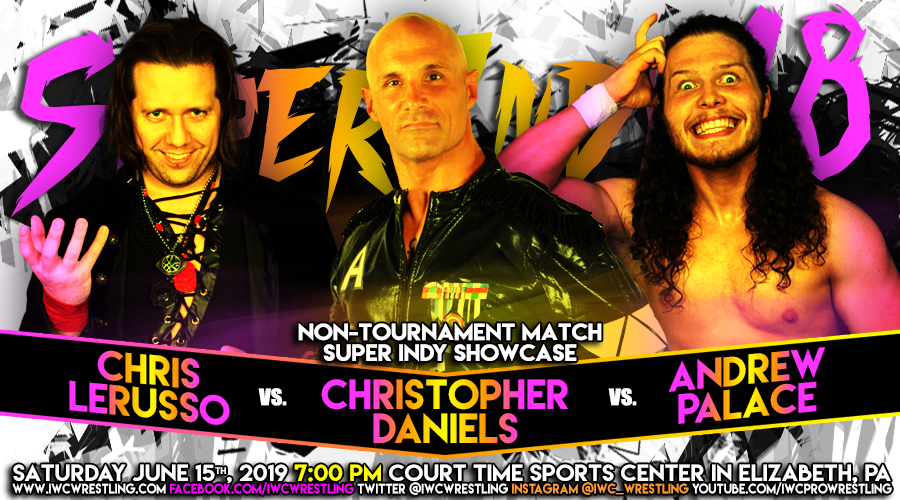 Christopher Daniels returns to IWC for the first time in over a decade! A finalist in the first-ever Super Indy Tournament will be taking on two former IWC Super Indy Champions, Chris LeRusso and Andrew Palace, in a Super Indy Showcase! 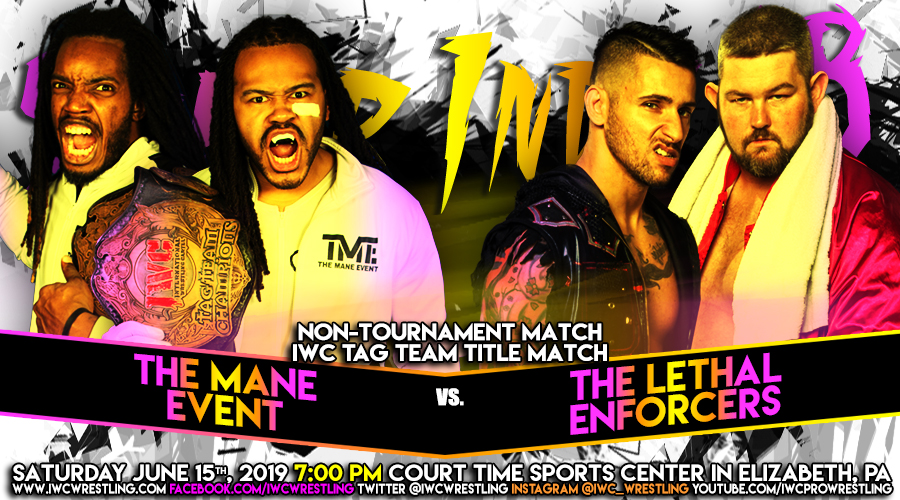 The IWC Tag Team Championship will be on the line as Duke Davis & Ganon Jones, Jr. defend the titles against Anthony Henry & James “JD” Drake, the Lethal Enforcers! The winners of the match will need to have eyes in the back of their head as they will defend the titles in July at Threat Level Midnight: The Sequel to the Sequel against The Regulators, Jock Samson & Chris LeRusso! Who will make it out of Super Indy as the champions? 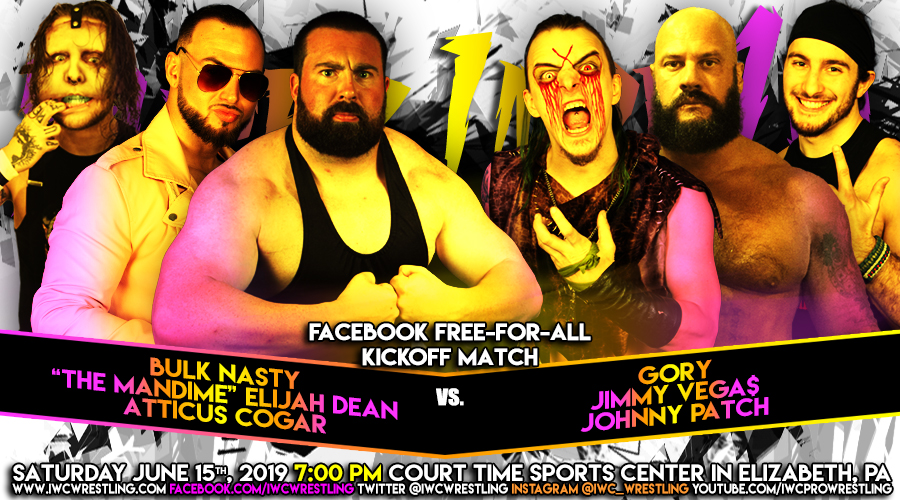 We will be kicking off the show LIVE for free on Facebook with a huge six-man tag team match! Bulk Nasty, “The ManDime” Elijah Dean, and Atticus Cogar will take on Gory, Jimmy Vega$, and “The American Daredevil” Johnny Patch! There is no love lost in this match as all six men have had issues in the last several months. Be sure to catch this match on Facebook Live as we kick off Super Indy 18!