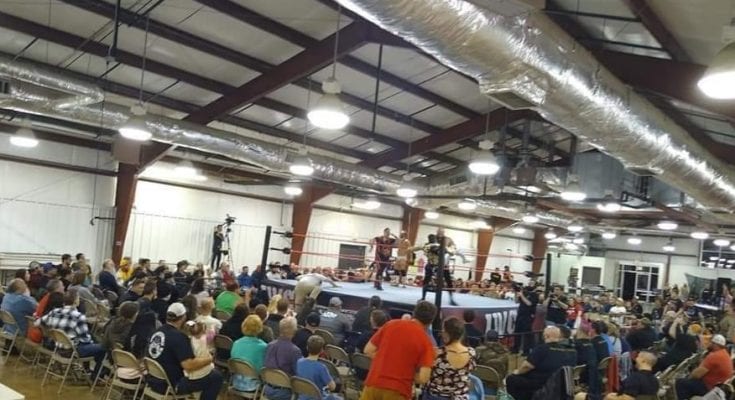 3. Bulk Nasty and Zander Gabriel (aka Steak and Eggs, aka Friends no Best Friends, aka Bulk Nasty & Bulk Nasty) defeated The STDs

9. Dan Hooven pinned RC Dupree in a Clearfield Street Fight with Jack Pollock as Special Referee after a a plethora of interference and assistance.

The night ended with all of the fan favorites in the ring thanking Clearfield for an amazing 10 years of wrestling!

Thank you to Shawn Tischler and crew for another night full of memories!

Up next, Winner Takes All on November 2nd!