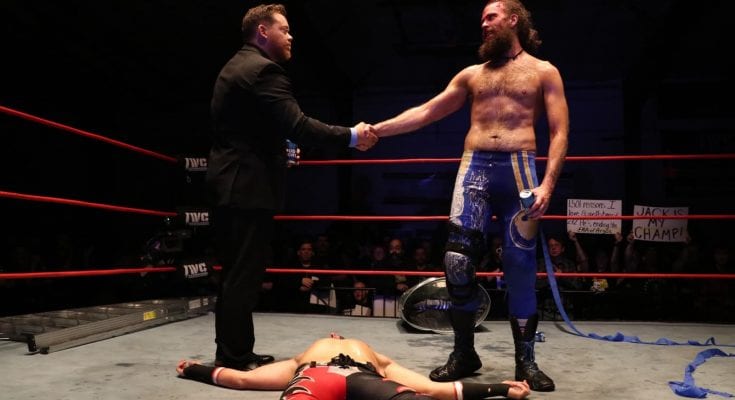 The 2nd Annual Pittsburgh Pro Wrestling Classic was a historic night to remember that completely changed the landscape of the IWC heading into 2020!

After a three year rollercoaster ride of drama, the final chapter in Team’s Storm’s story was written when JaXon Argos defended the IWC Championship vs. Jack Pollock.  Prior to the match, it was announced that in an effort to have clear and decisive winner, RC Dupree would be indefinitely suspended if he interfered in this match in any way. 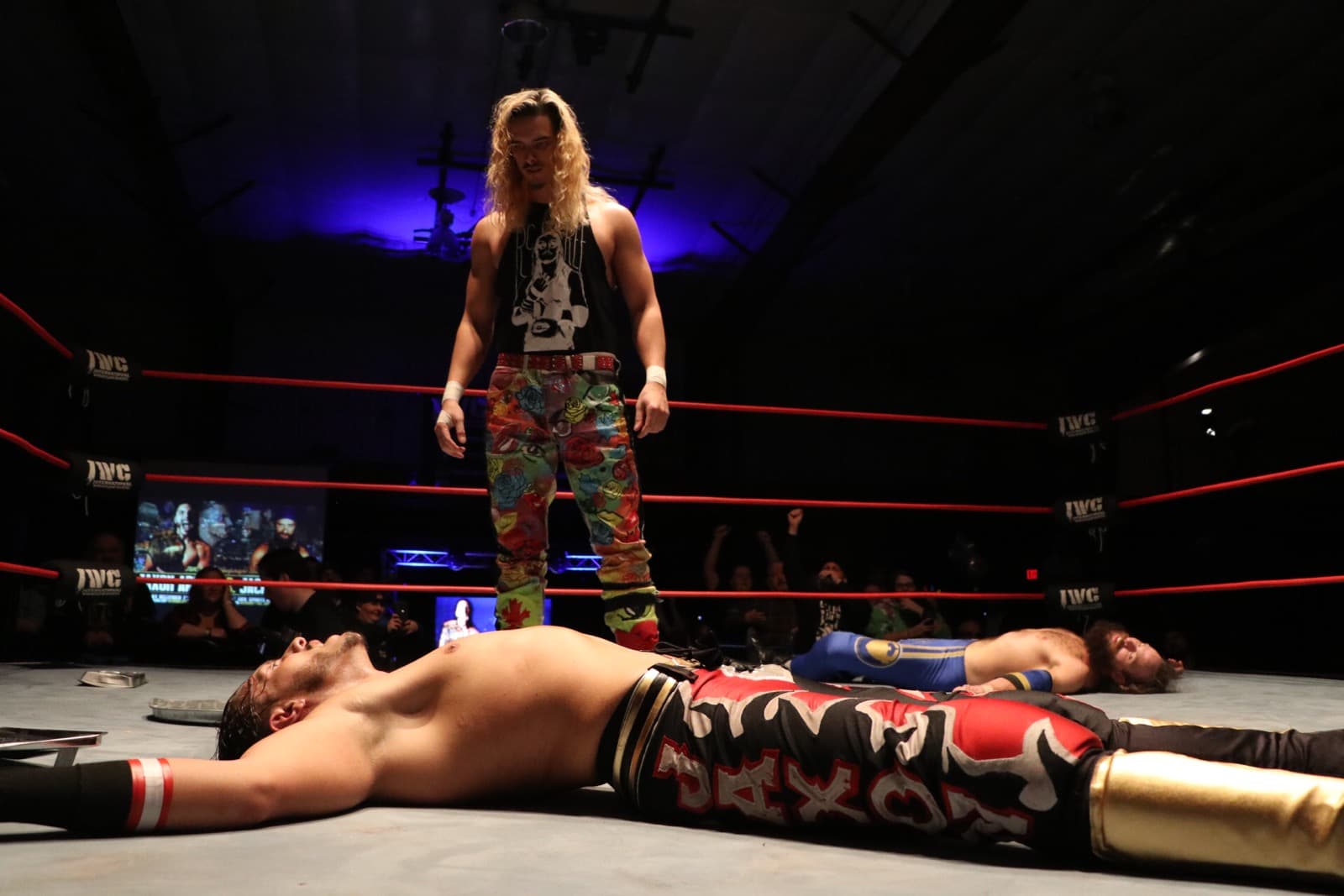 After a long back and forth, JaXon Argos eventually had enough and tried to get intentionally disqualified to keep his IWC Championship.  When that didn’t work, he took his title and began to walk away for an intentional count out, but IWC owner Justin Plummer cut him off before he could leave.  Plummer announced that the match would continue with no count outs or disqualifications to ensure a clear winner, and the match got violent from there! As things began to look rough for Argos, he called out RC Dupree to help gain the upper hand and demanded that Dupree take out Pollock with a chair.  After hesitation RC Dupree obeyed JaXon’s order, spiking Pollock in the skull and accepting his indefinite suspension I the process.  Immediately filled with regret, RC then turned and laid out Argos with the chair as well, before walking off, signifying the complete and absolute end to the once dominant Team Storm!  Jack Pollock eventually proved to be too hardcore under these circumstances, and recaptures the IWC Heavyweight Championship that he lost exactly one year ago! 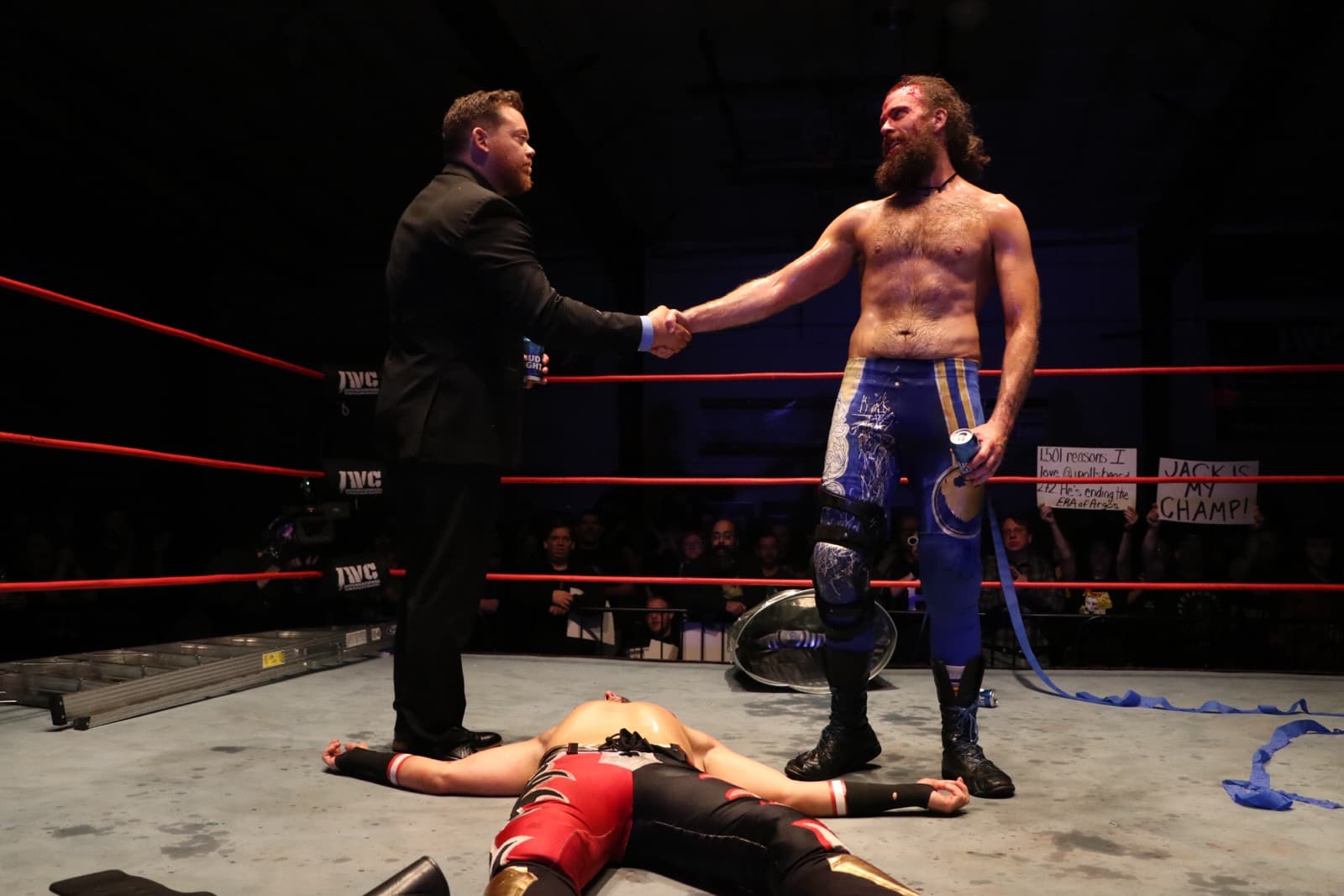 This wasn’t the only controversy of the night, as we also saw the rebirth of Team Big League! After John McChesney came up just short to Andrew Palace in a Pittsburgh Dream Match, the two men came together to shake hands.  But before they could, “The Man Dime” Elijah Dean and his Dime Piece made their way to the ring.  It was then, that McChesney landed a surprise super kick to Palace! The Dime Piece dropped her robe to reveal a Team Big League shirt, and the group proceeded to assault Andrew Palace.  Before leaving, John McChesney announced the rebirth of Team Big League, and promised that by the end of the night another new member would be added. 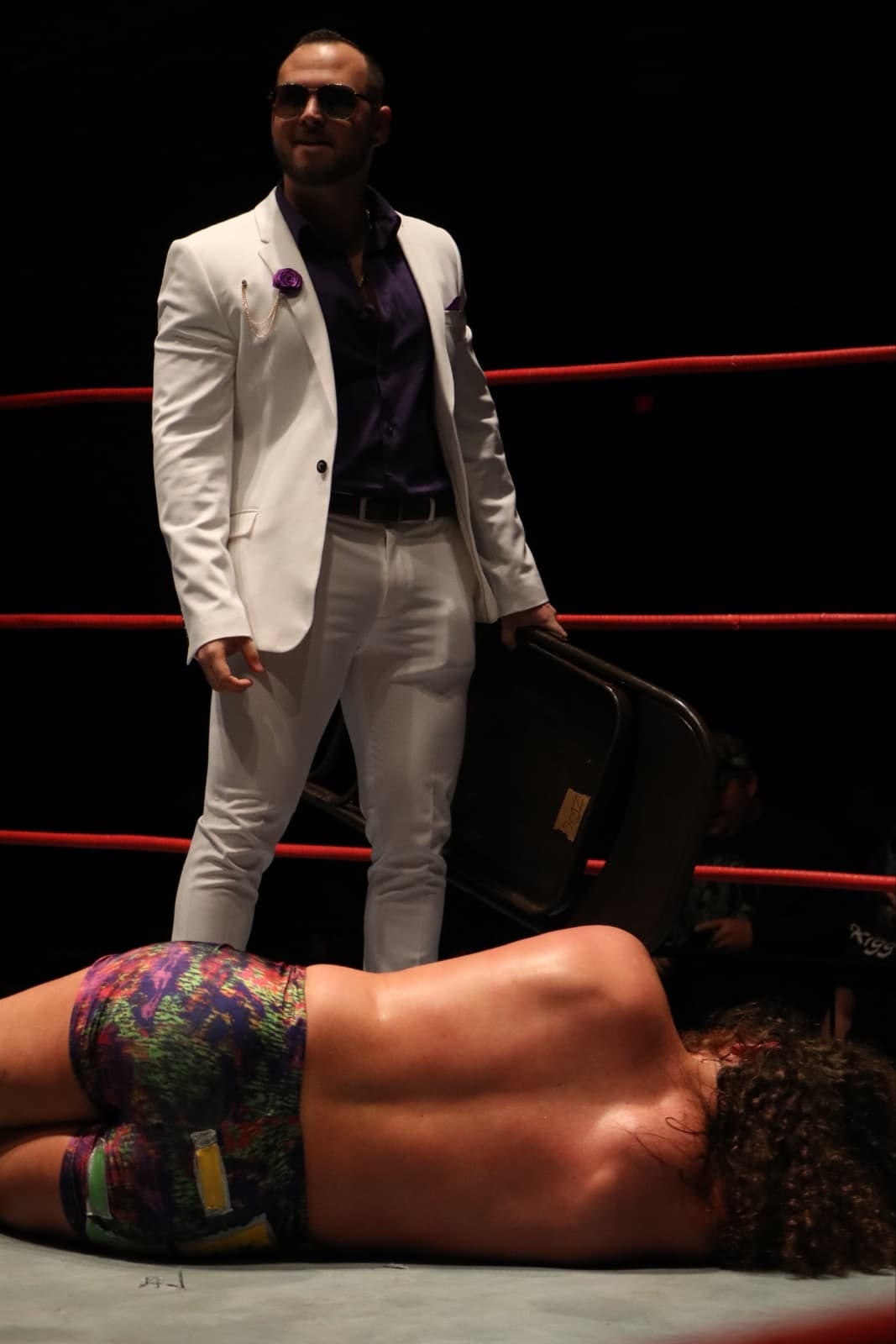 Later in the night, after being cheated out of a win by The Regulators, Spencer Slade and Zach Nystrom were left in the ring recover. It was at that time that John McChesney and his new Team Big League emerged to apparently call upon Spencer to join them.  After Spencer appeared to turn them down, McChesney revealed that the offer was actually for the man standing behind him, his partner Zach Nystrom. Nystrom struck fast, laying out Slade, before the new Team Big League once again unleashed an all out assault! McChesney, Nystrom, Man Dime, and his Dime Piece were left standing in celebration, looking like the team to beat in 2020! 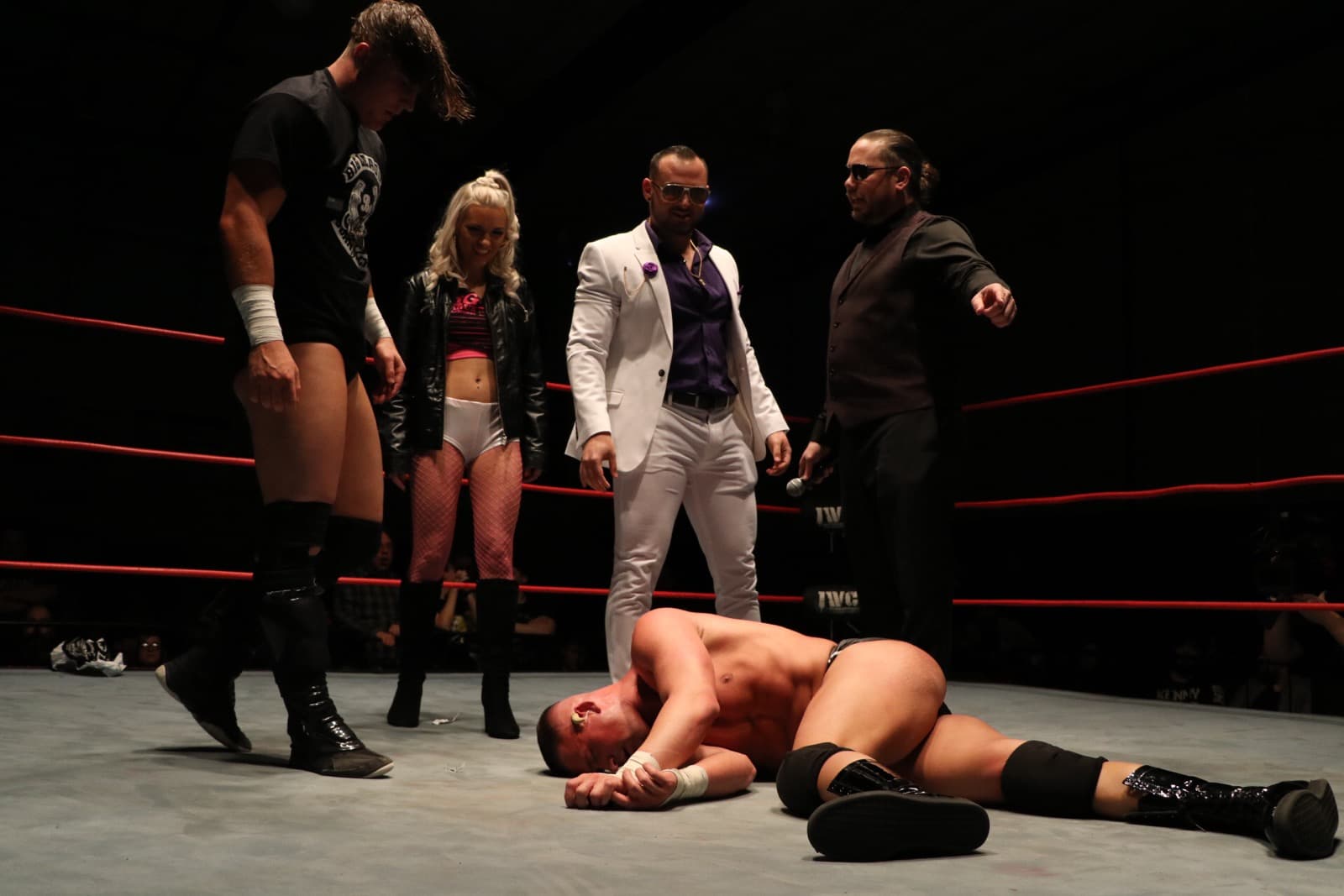 Elsewhere, Atticus Cogar leverages his Culmination and to end Shawn Phoenix’s bid for continued revenge in a stretcher match! In a shocking twist, Ottis Cogar, who hasn’t been seen in over a year since Phoenix ended his career with fire to the face, appeared from the darkness to cut off Phoenix just as he was looking like things were in his favor.  The match ended when all members of The Culmination loaded Phoenix on to the stretcher and wheeled him away from ringside… 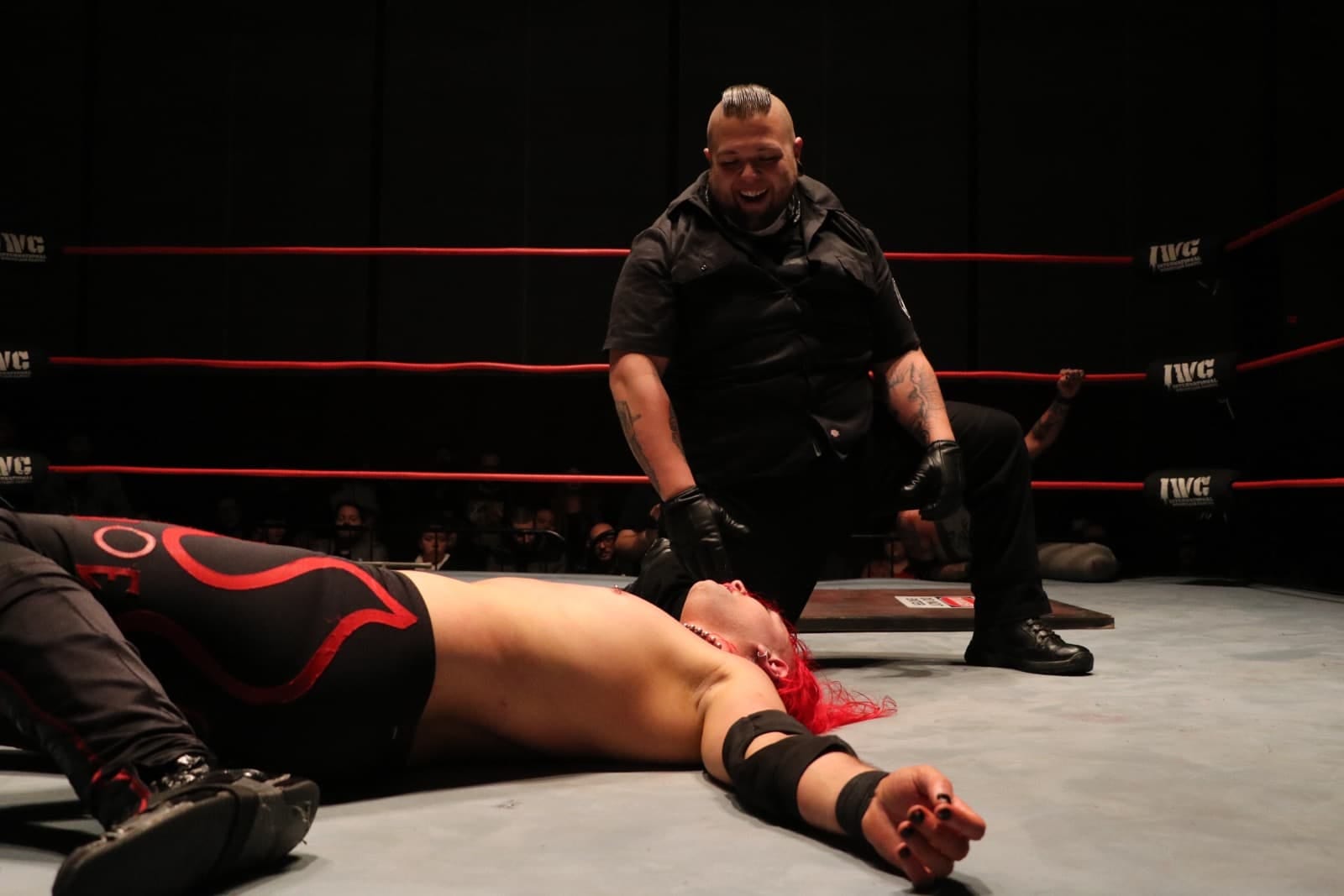 The Regulators, Chris LeRusso and Jock Samson, became 2-time IWC Tag Team Champions when they used Jock’s cowbell and help from Lawless and Order to defeat The North.  But the North would get the last laugh after the match, by introducing Santa Claus to the ring and asking for a 2020 rematch for Christmas!  And for the second year in a row, Santa cake slammed LeRusso in what is becoming a Pittsburgh Pro Wrestling Classic tradition! 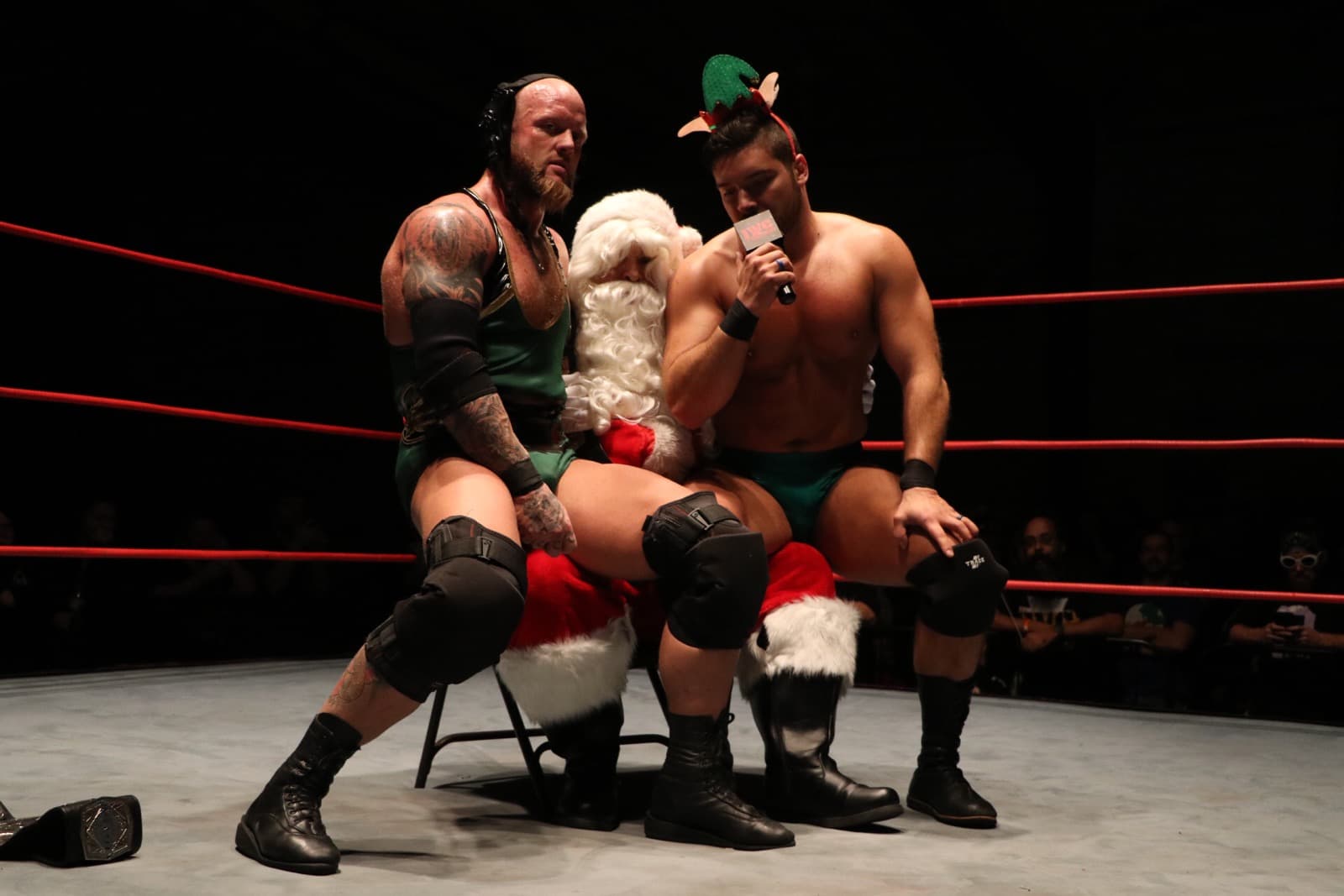 Bulk Nasty won the prestigious Pittsburgh Pro Wrestling Classic Battle Royal after last eliminating Zander Gabriel! At the final two Zander called for the trophy, claimed that “they” both won.  But Bulk was having none of it, destroyed the trophy, and eliminated Zander to become the sole survivor! 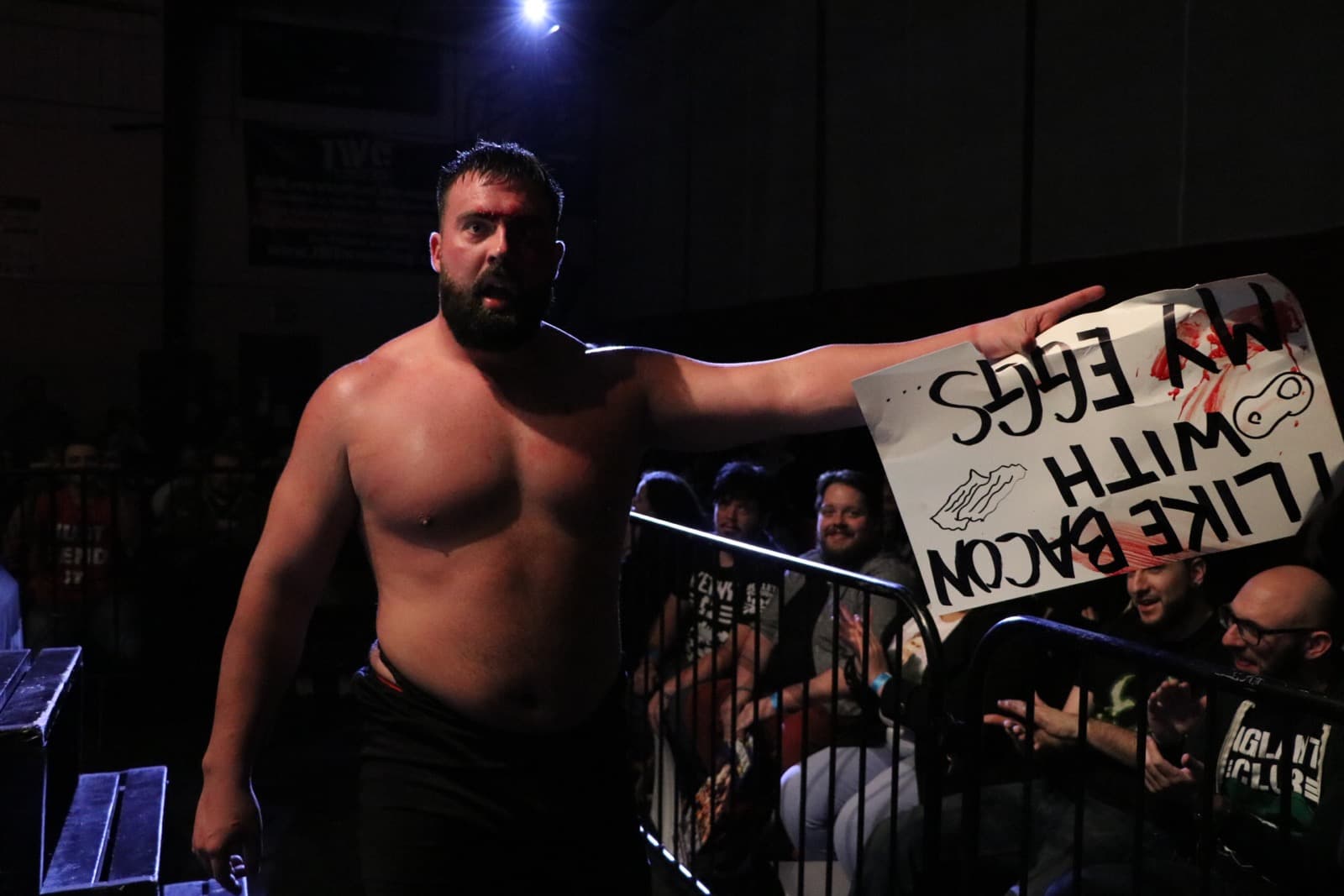 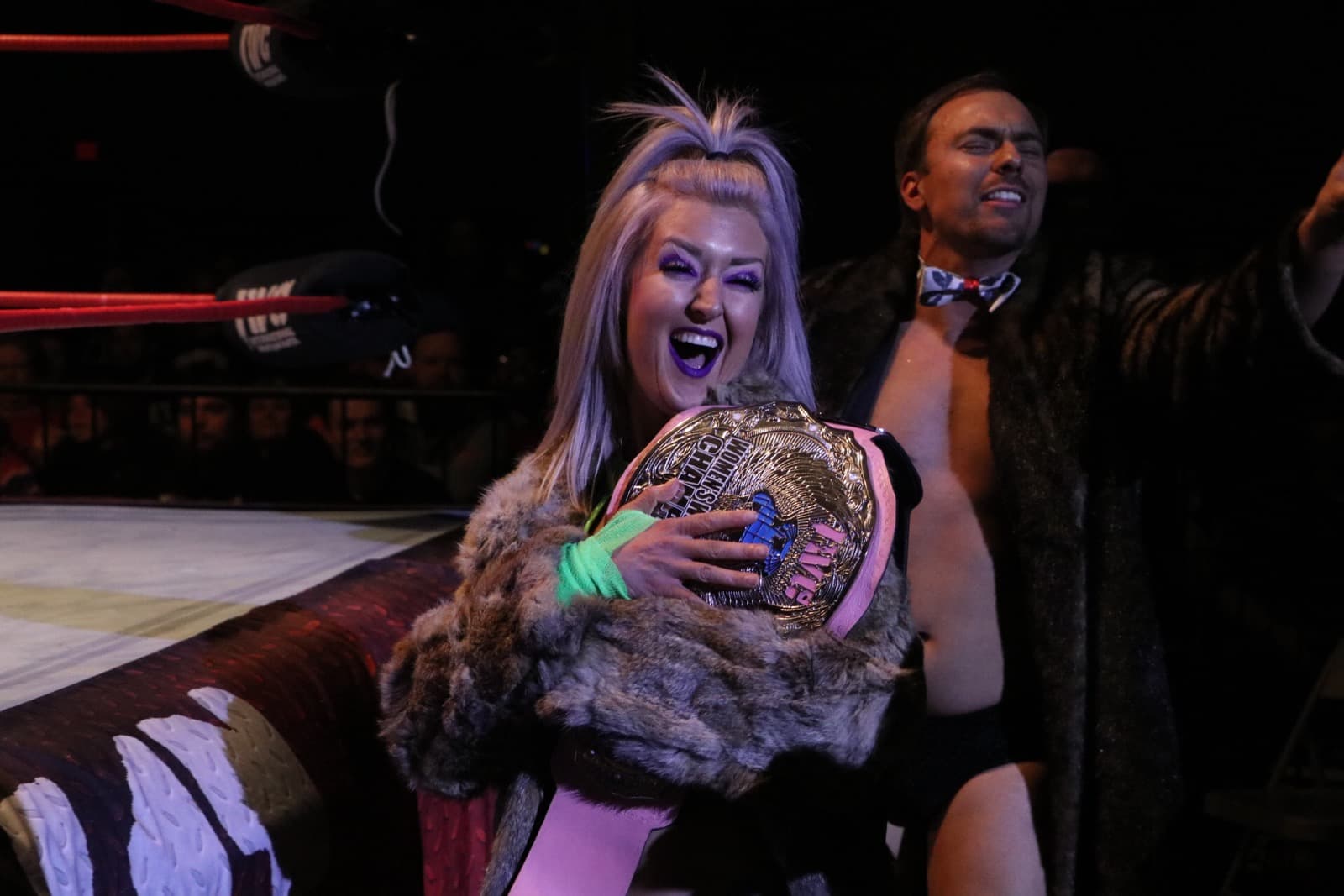 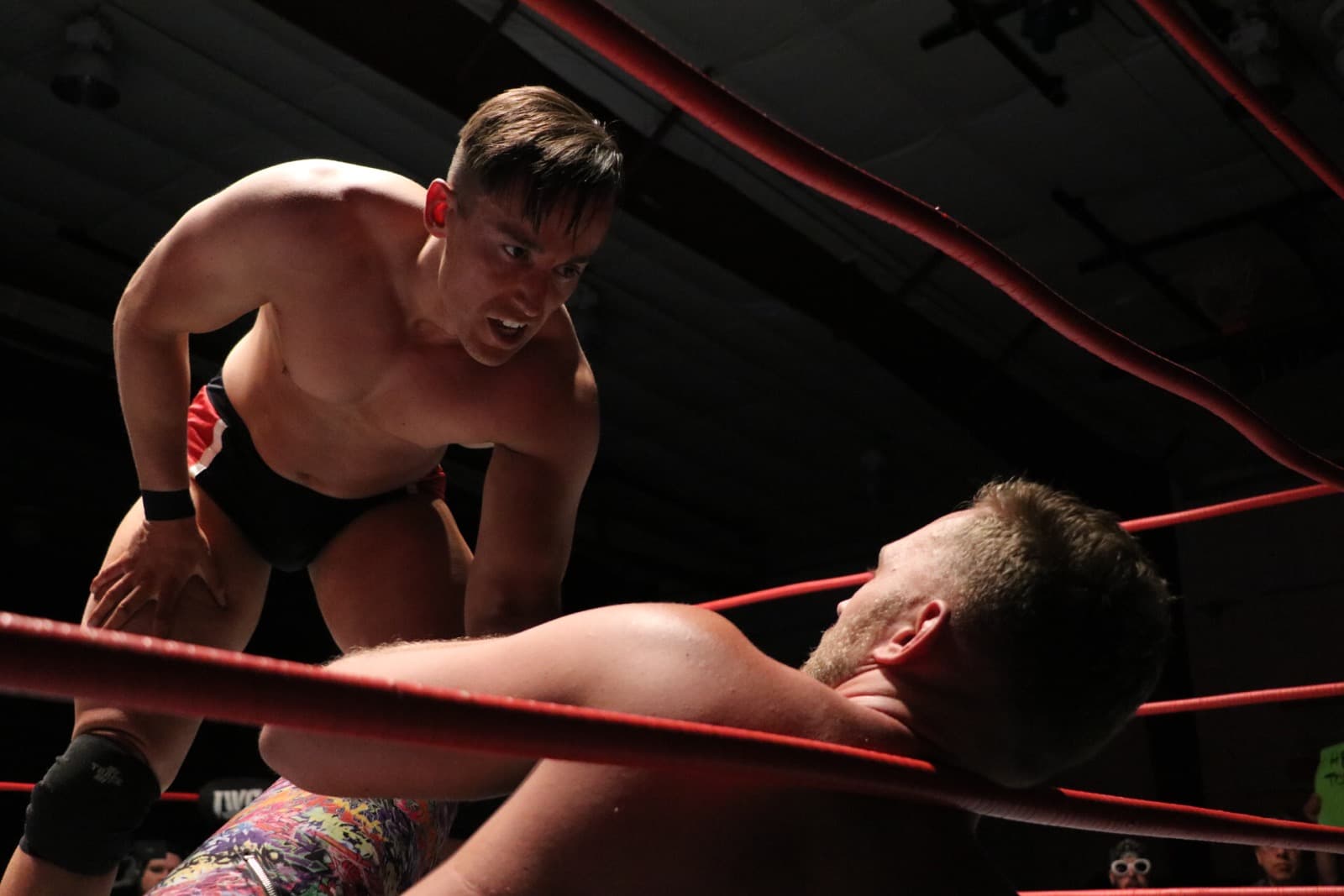 Thank you all for joining us for an amazing 2019.  We hope to see you in 2020! For the first time ever, Court Time Season Passes are on sale HERE.

And tickets for IWC Reloaded 6.0 are available HERE