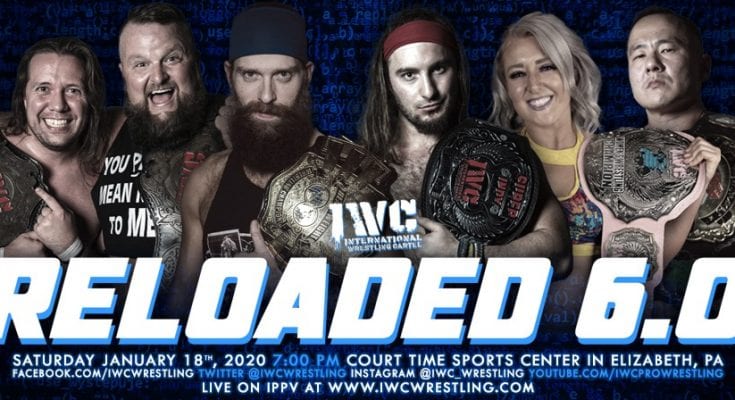 What a start to 2020! Thank you to our sell-out crowd last night! IWC was full of surprise returns and debuts, and your energy made it a night to remember! The replay is available right now on the IWC Network! Results are as follows: