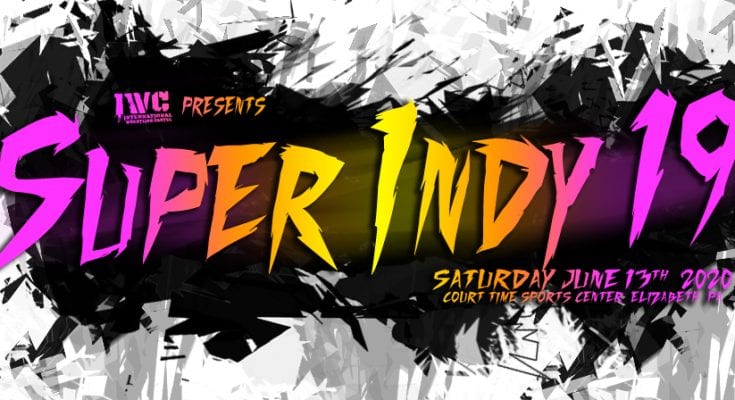 Ringside tickets for this event have been known to sell out, so make sure you get the best seats while you can RIGHT HERE!  If you can’t be there in person, you can watch on iPPV, or get the best deal by subscribing to the IWC NETWORK!

So far, the following participants have been announced.  Stay tuned to see what other top stars will join this year’s epic event!

Atticus Cogar defeated JaXon Argos to qualify for the tournament at IWC NINETEEN.  In addition with no scheduled title defenses left, we can officially announce that Johnny Patch will enter Super Indy 19 as Champion! 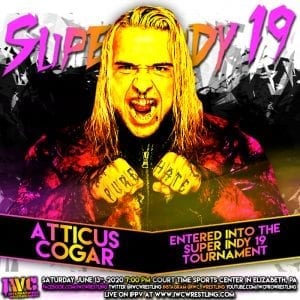 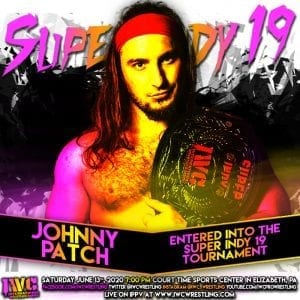