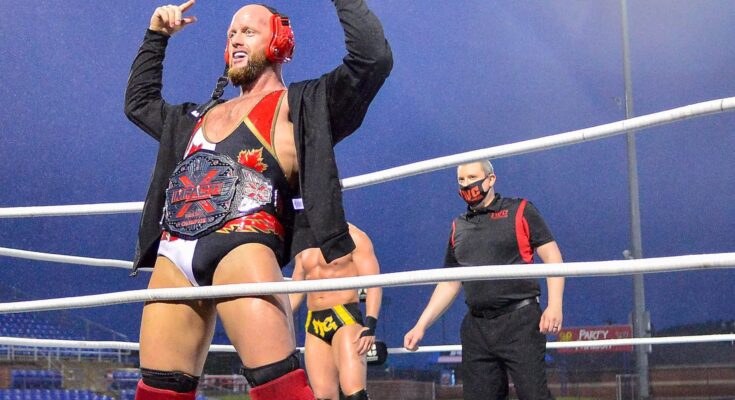 This Friday night at 8:00 PM, IWC makes its debut on FITE with the premier of Wrestling at the Ballpark!!