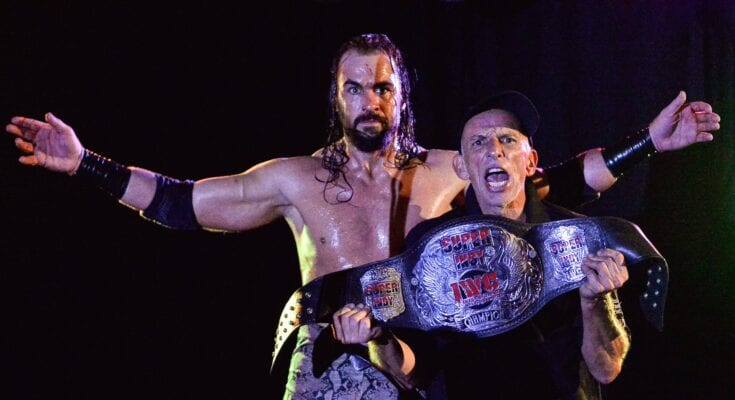 Before the event, Swole Patrol attacked Brotherly Love as the new duo from Philly attempted to serve cheesesteaks to the crowd.