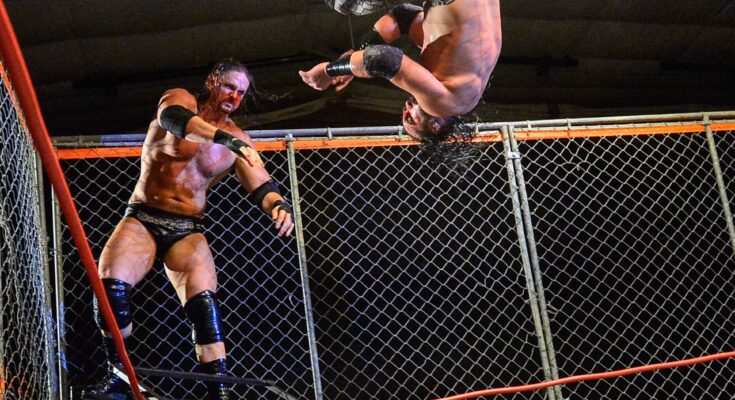 IWC Caged Fury 2021 has gone down in history, with a sellout Court Time crowd and MULTIPLE show stealing matches! YOU Can relive all of the excitement RIGHT NOW here on IWCwrestling.com with a subscription to the IWC Network! Results are as follows: