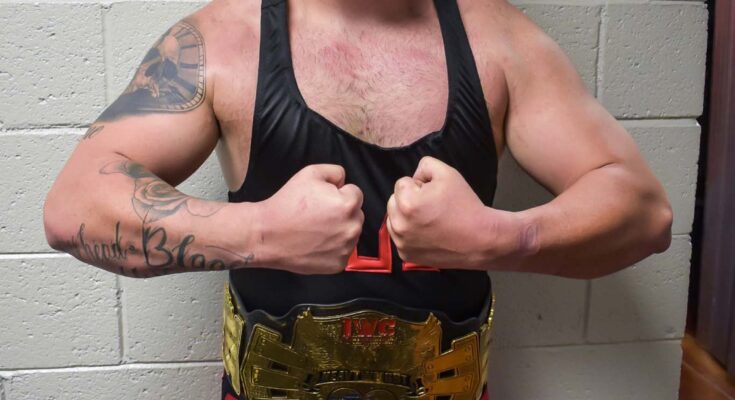 Things are heating up in IWC, and the next stop is the historic TWENTIETH Super Indy Tournament on October 16th! Tickets on sale now at IWCwrestling.com!