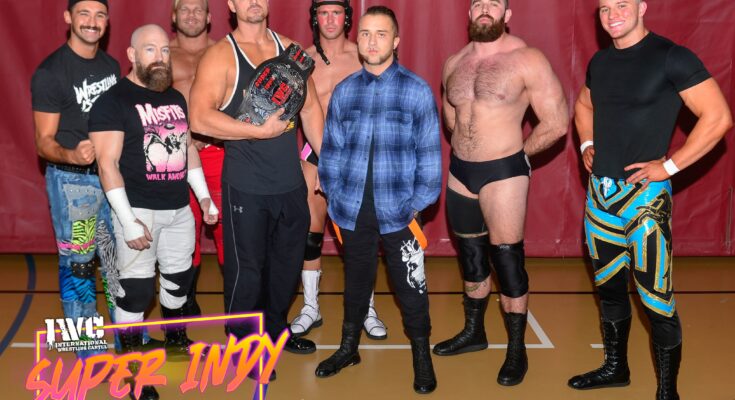 Several HUGE matches are now set for Winner Takes All at Marx’s Court Time on November 6th! Tickets are on sale now!

If you missed any of the action at Super Indy 20, you can catch the replay on FITE or the IWC Network!