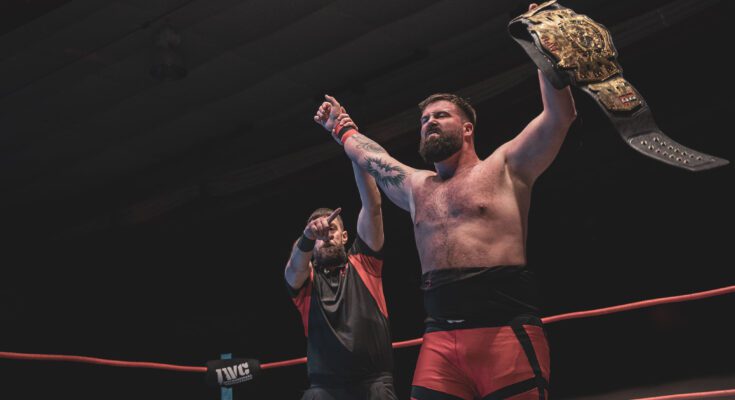 Joe Dombrowski and BC Steele recap the final event of 2021, The 4th Annual Pittsburgh Classic! Watch the event right now on the IWC Network at IWCwrestling.com!

1. Andrew Palace won the Fourth Annual Pittsburgh Classic Invitational! However, after the match he was attacked by Derek Dillinger who stole his trophy and proclaimed himself to be the best in Pittsburgh!

2. Gory defeated Anthony Young. Following the match, Money Shot shocked everyone in attendance when they DUMPED Young AND The Dime Piece and left them both in need of doctor attention.

3. The Lebanon Don and Tito Oric defeated The Good Budz.

4. Jack Pollock won a triple threat match over RC Dupree and JaXon Argos in the final chapter of the Team Storm saga.

7. Ella Shae defeated Katie Arquette to become the NEW IWC Women’s Champion! During the match, Derek Dillinger made his presence felt again by attacking Katie and costing her the match before being chased away by Andrew Palace.

8. Bill Collier returned to defeat Spencer Slade, but was once again attacked by Slade following his victory!