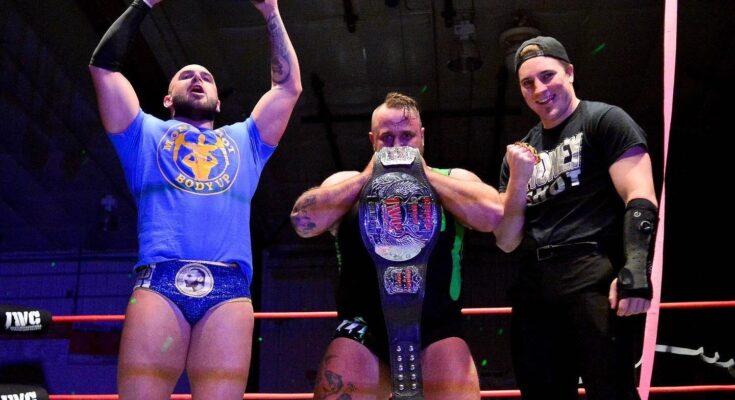 Reloaded 8.0 event was so crazy and unpredictable that if you want to keep up with the latest happenings in IWC, you NEED to check out the full event on the IWC Network.  You can re-live the event right now with a subscription to the IWC Network, or catch the replay on FITE TV!

The night opened with IWC owner Justin Plummer announcing that Cole Karter would be vacating his IWC Super Indy Championship and leaving the company. Cole then came out to say goodbye to his fans, announcing that he was on his way to WWE NXT. The feel good moment was cut short when Money Shot attacked Cole Karter, before the save was made by Anthony Young.

Anthony Young defeated Elijah Dean in an impromptu match when “The Cover Girl” Julia returned to stop Elijah Dean from using a roll of Dimes for a loaded punch to Young!

The Man Dime” Elijah Dean won the 16-bit Challenge to earn the power of the RESET BUTTON! This match featured surprise entrants of Swoggle, Gangrel, and the return of Jock Samson!

Derek Dillinger defeated Anthony Young, Andrew Palace, and JaXon Argos in a fatal four-way match to become new IWC Super Indy Champion. Derek won the match with the help of Elijah Dean, who attacked Anthony Young and teased activating the Reset Button, before allowing Derek to get the pin.

As Derek, Dean, and Nystrom celebrated their collective achievements of the night, Cole Karter made one final appearance to clear the ring of all three men and give one final goodbye to the IWC.

You can watch this entire event right now on the IWC Network, and get tickets to our event on February 19th to see what happens next – both at IWCwrestling.com! 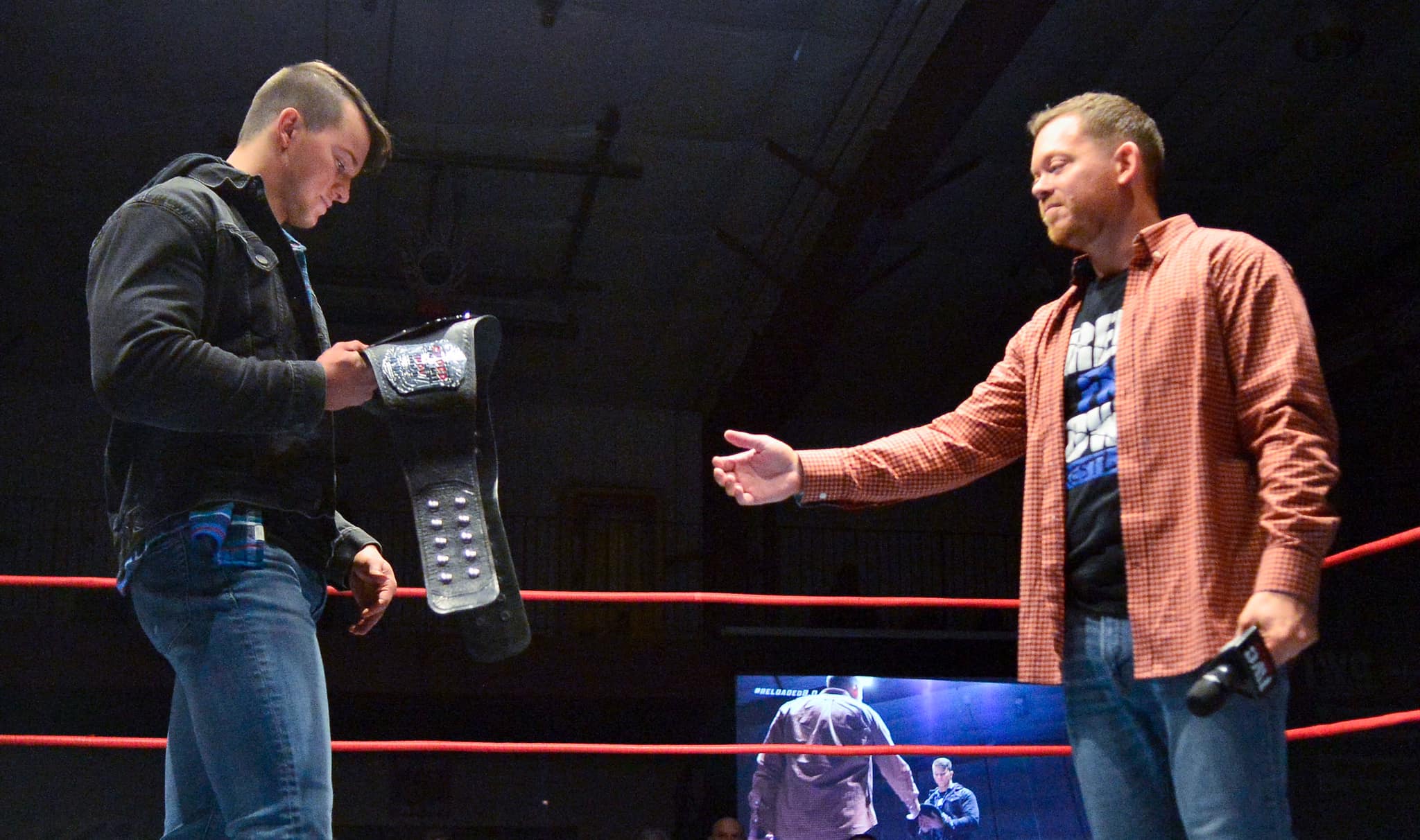