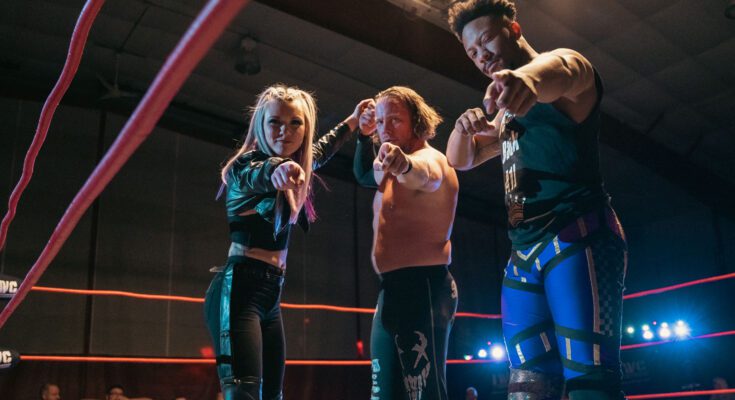 IWC’s IGNITION proved to be as explosive as the name suggests, with surprise returns, surprise outcomes, and surprise dinosaurs?  You can re-live the event right now with a subscription to the IWC Network, or catch the replay on FITE TV!

Launching off the event, the Rad Boyz (Jake Wily and Braden Elliott), along with Jason Tyler, were accompanied to the ring by ‘Rad Rex’ – Jake and Braden’s pet lizard who drank a case of Energy drinks.  Still, the new Culmination (Gory, Remy LaVey, and Philip Archer) would prove to be as organized as they are devious by dismantling the Rad Boyz and Jason Tyler, and earning the victory.

Jock Samson defeated the “Peak Athlete” Preston Everest thanks to a some of his own high flying, but also a miscue from Preston’s good bud Johnny Patch.

Alexander Apollo defeated Jaxon Argos to retain the IWC Highstakes Championship.  After Argos complained he wasn’t able to win the Reset Button last month, the Greek God Apollo would choose a “16-Bit Rules” stipulation and win by throwing Argos over the top rope.

RC Dupree and Eddie Knoxxx defeated Steak N Eggs, IWC Heavyweight Champion Bulk Nasty and Zander Gabriel.  RC Dupree attacked Zander Gabriel before the bell, causing medical to take Zander to the locker room.  After Bulk Nasty would be double teamed and even busted open, Zander would return to save his Best Friend.  However, a big boot from RC Dupree would reinjure Zander and give Dupree the opening for an easy pin, and now a claim for an IWC Heavyweight Championship match.

You can watch this entire event right now on the IWC Network, and get tickets to our 21st Anniversary Event on March 19th to see what happens next – both at IWCwrestling.com! 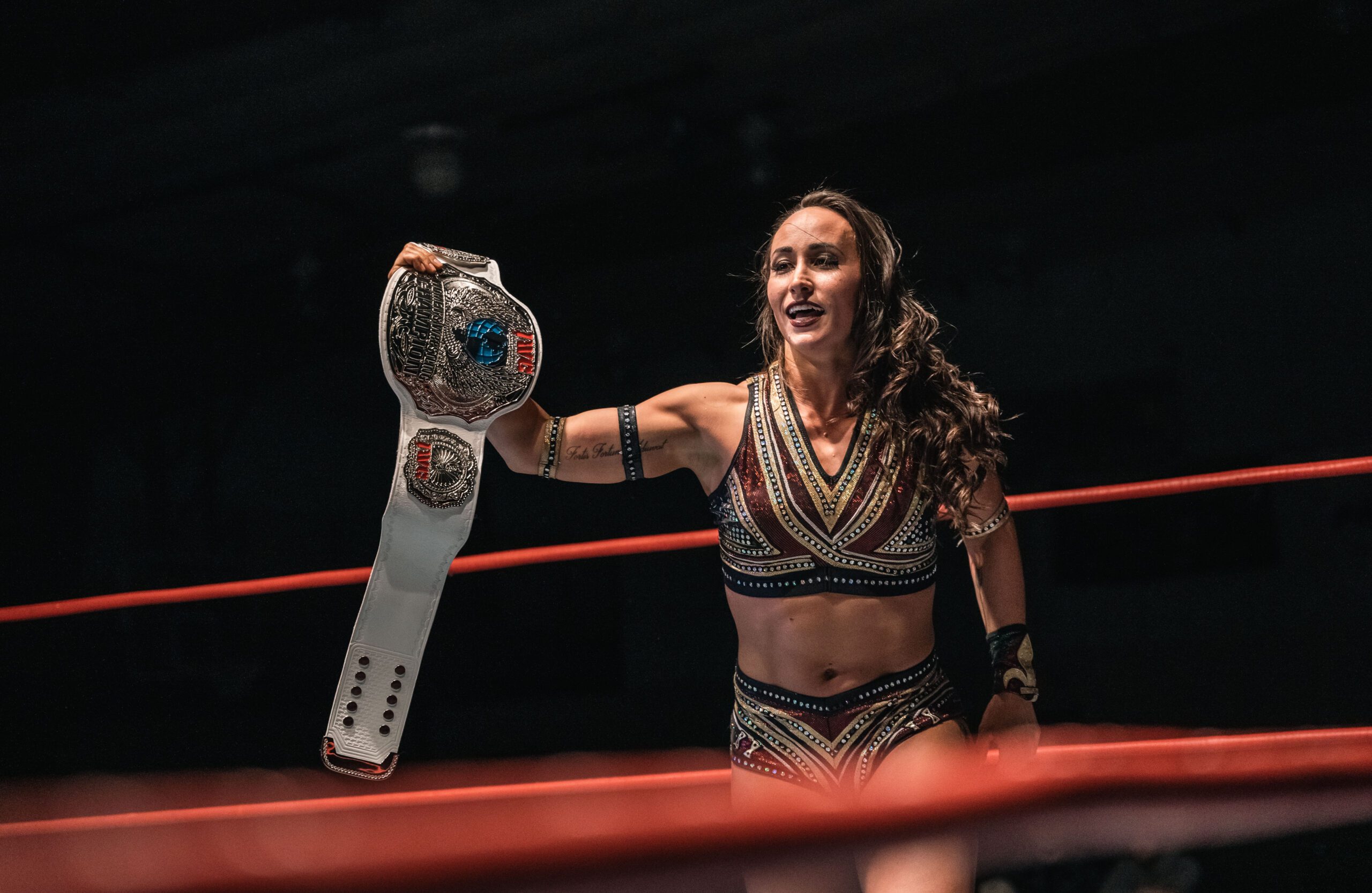