IWC returned to the Rostraver Ice Garden for IWC PROVING GROUND & FEATURE PRESENTATION 2, but they weren’t the only ones!   From surprise returns to new ICWA Graduate debuts,  from pin falls to broken steel cages, this past weekend went EXTREME!! You can re-live the event right now with a subscription to the IWC Network.

Alexander Apollo retained his IWC High Stakes Championship against Chase Goooooold, in an Under Arm stipulation.

Brotherly Love, Ricky Dawkins & Kliff Klepto, defeated Money Shot, Elijah Dean & Zach Nystrom.  Money Shot decided to take their frustration out on Brotherly Love after the match till Sandman would come to their defense, bear and kendo stick in hand.

Bill Alfonzo introduced his mystery tag team:  THE FRATERNITY!   Still, TME (Duke Davis & Ganon Jones Jr.) were able to defeat The Fraternity.  Albeit, with some interference on behalf of Money Shot.  After the match, The Fraternity promised to take care of Money Shot the next night, at FEATURE PRESENTATION 2.

Tito Orič defeated Jack Pollock, inside of a steel cage 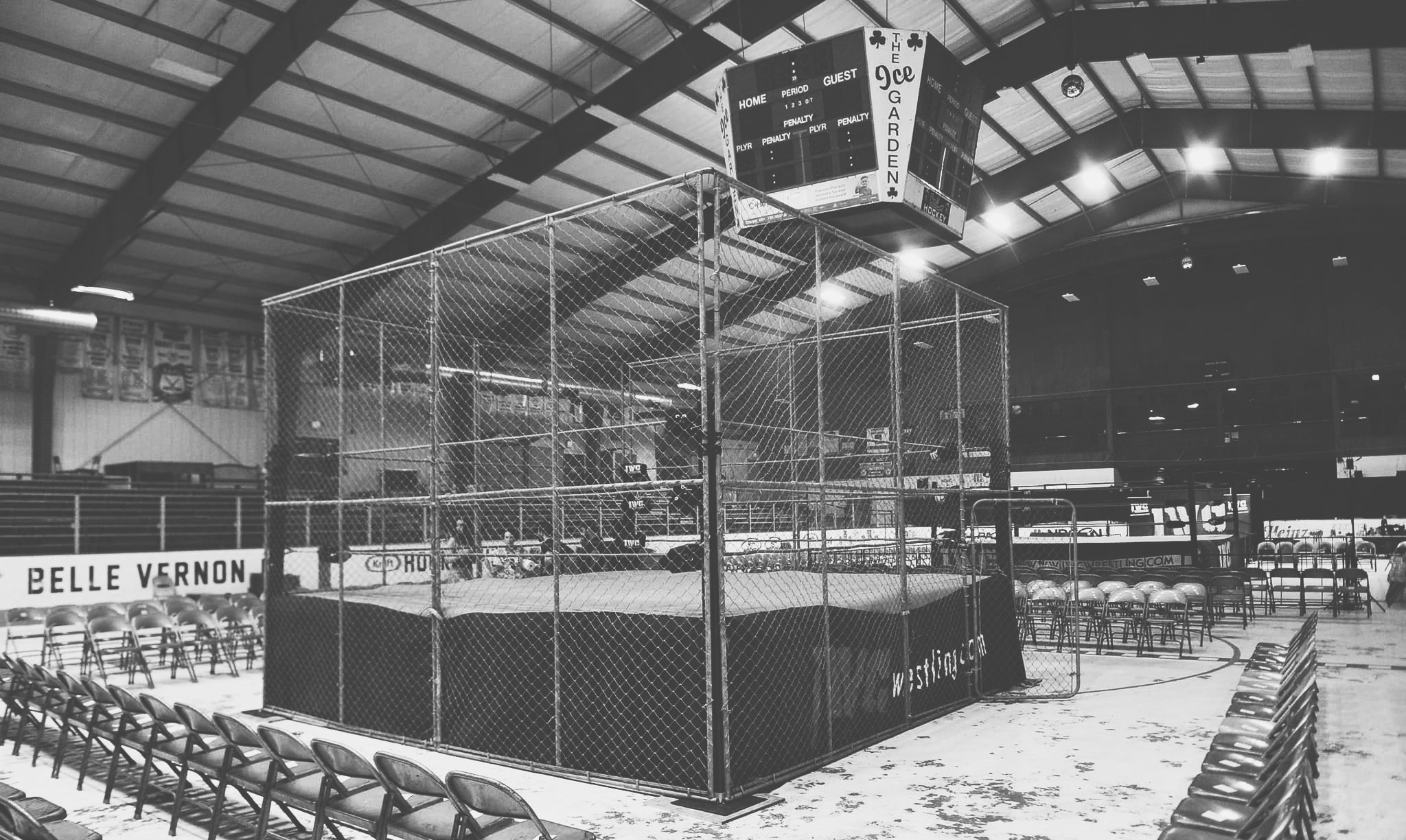 IWC next returns on Sunday, July 17th at the Washington Wild Things baseball stadium for WRESTLING AT THE BALL PARK!!  Come get some Sun and enjoy a Cultural Past-time!!