IWC returned home to Elizabeth, PA for IWC AFTERSHOCK 2022 and the entire landscape has changed!  From Undefeated Champions to Undefeated Tag Teams, surprise outcomes and special debuts ensured the night would end with an AFTERSHOCK!! You can re-live the event right now with a subscription to the IWC Network.

The Good Budz defeated the culmination

Due to John McChesney missing-in-action, Anthony Young was defeated by Money Shot in a 2-on-1 handicap match

TME defeated RC Dupree & Eddie Knoxxx. After the match, RC Dupree would attack Knoxxx and leave him beaten down in the ring

The Lebanon Don & Tito Oric announced they purchased the IWC Tag Team Championships from the Hardy Boyz, and then debuted the improved Championship belts

Join IWC in July for a Double Header when we return to Elizabeth, PA for THREAT LEVEL MIDNIGHT: How the Turntables on Saturday July 16th, 2022.  Head to the ball park the following day for WRESTLING AT THE BALLPARK 2022 on Sunday, July 17th, 2022

TICKETS to IWC’s THREAT LEVEL MIDNIGHT: How the Turntables on Saturday July 16th are available by CLICKING HERE! 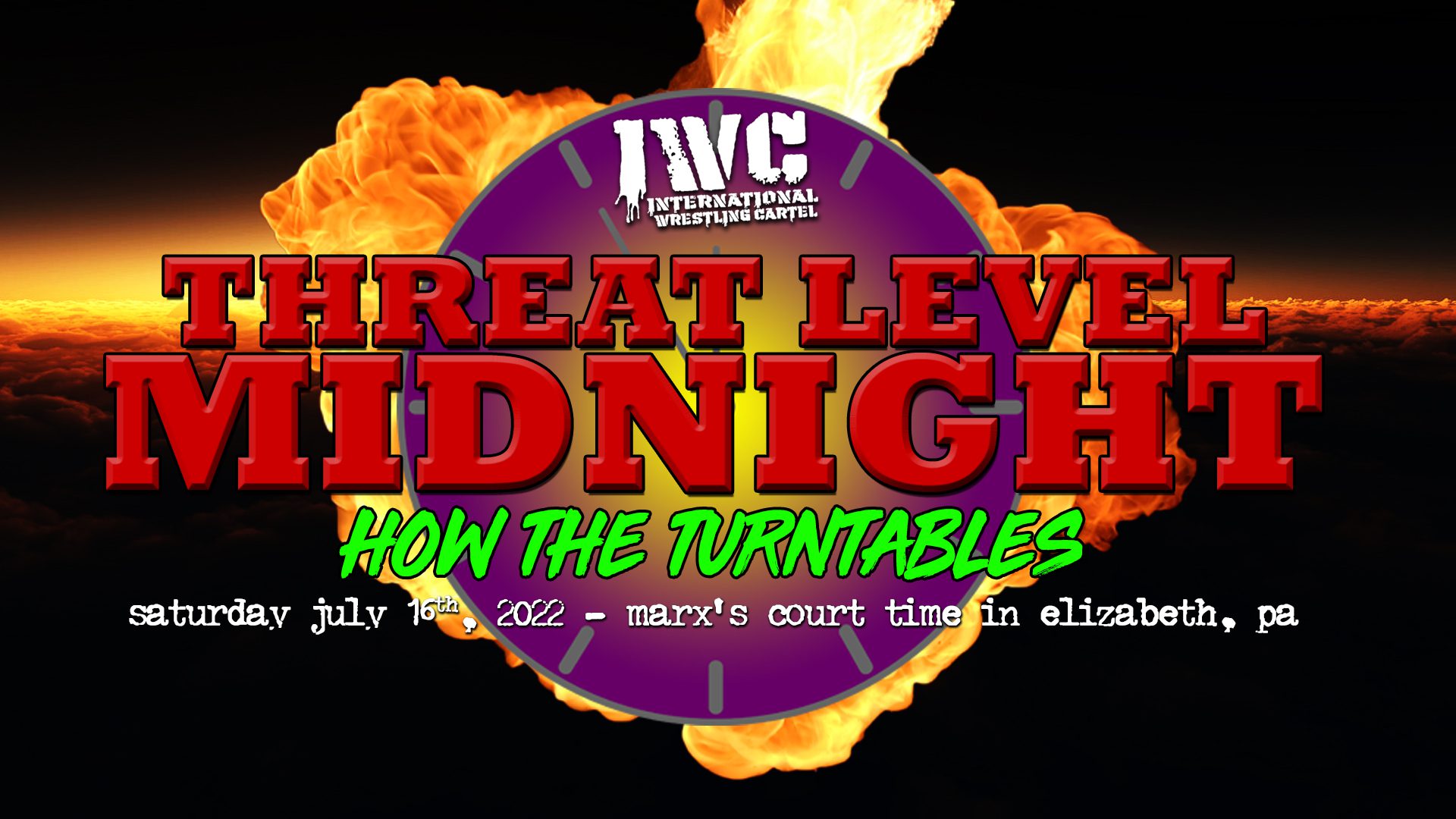 TICKETS to IWC’s WRESTLING AT THE BALLPARK 2022 on Sunday July 17th are available by CLICKING HERE! 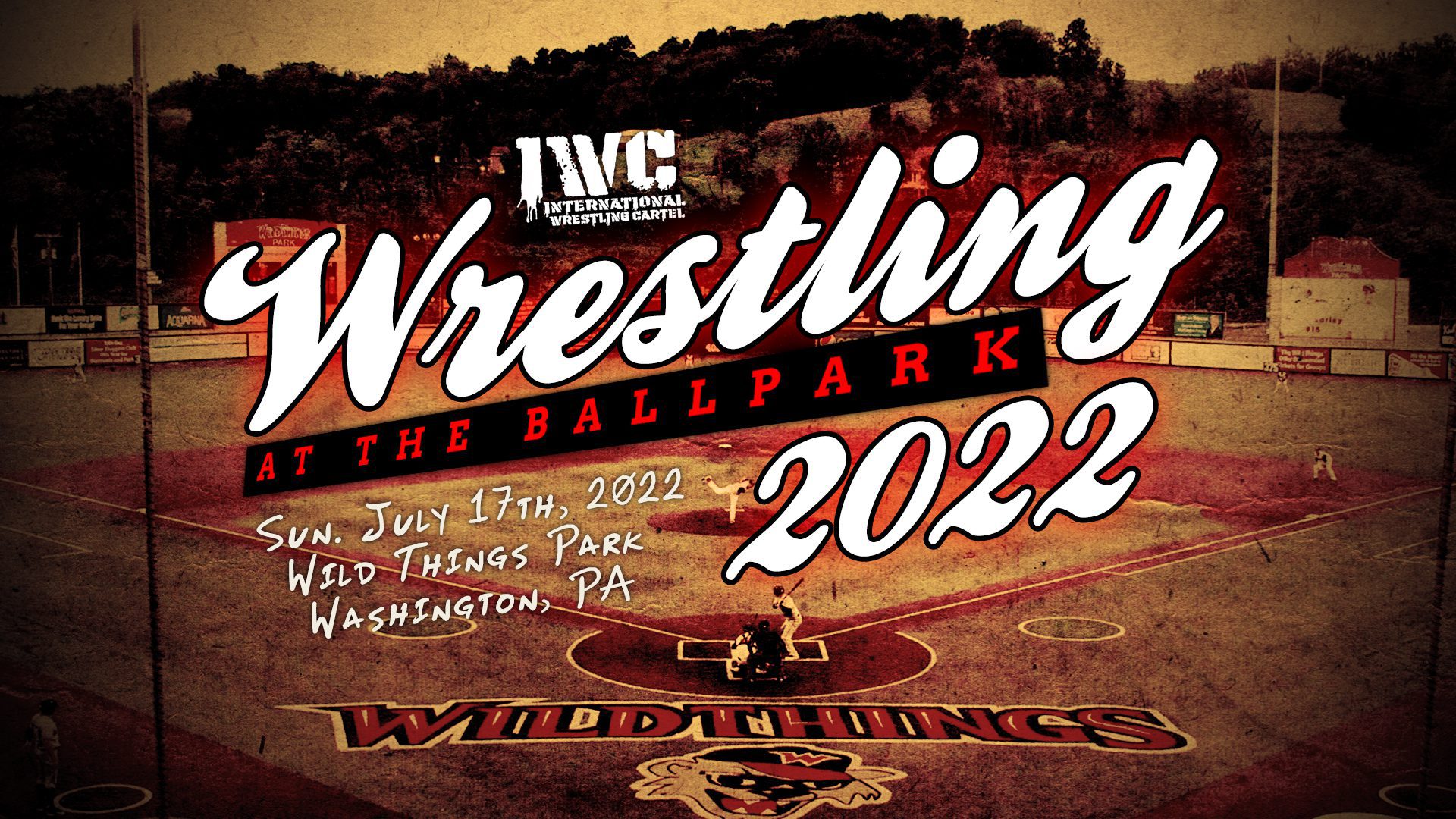