IWC and NEW once again hosted the Rostraver Ice Garden for SUPERSTAR SHOWDOWN 3!  With new, Undisputed IWC Tag Team Champions crowned and a viscous arm-breaker delivered by Penta Oscuro, you won’t want to miss this event on the IWC Network, and soon Fite.TV!  You can re-live the event right now with a subscription to the IWC Network.

1)   After NZo took offense to what Derek Dillinger had to say on the microphone, NZo would defeat the Super Indy Champion in a non-title match.

2)   TME won the Disputed IWC Tag Team Championships after competing in a Fatal Four Way Tag Team Match against the Good Budz, the Culmination, and Jaxon Argos and Chase Gold.

3)   Bill Collier was able to overcome a sneak attack and defeat Tito Oric with a huge haymaker for the pinfall.

5)   Spencer Slade, with Justin Labar, would defeat Anthony Young even with the aid of Julia Lynn.

6)   Although Matt Taven took advantage after faking a near match-ending injury, Cole Karter fired up and delivered a 450 splash for the pinfall.

7)   Andrew Palace and Catie Brite were able to defeat another hand-picked opponent with the tag team of Katie Arquette and Calvin Couture.

8)   Penta Oscuro defeated Zach Nystrom, who had help from the IWC Heavyweight Champion Elijah Dean.  Jack Pollock would intercept Elijah Dean and even the odds by allowing Penta to hit the Package Pile Driver on Nystrom.

Don’t miss out when IWC returns to the Marx Court Time for CAGED FURY on Saturday, August 13th. 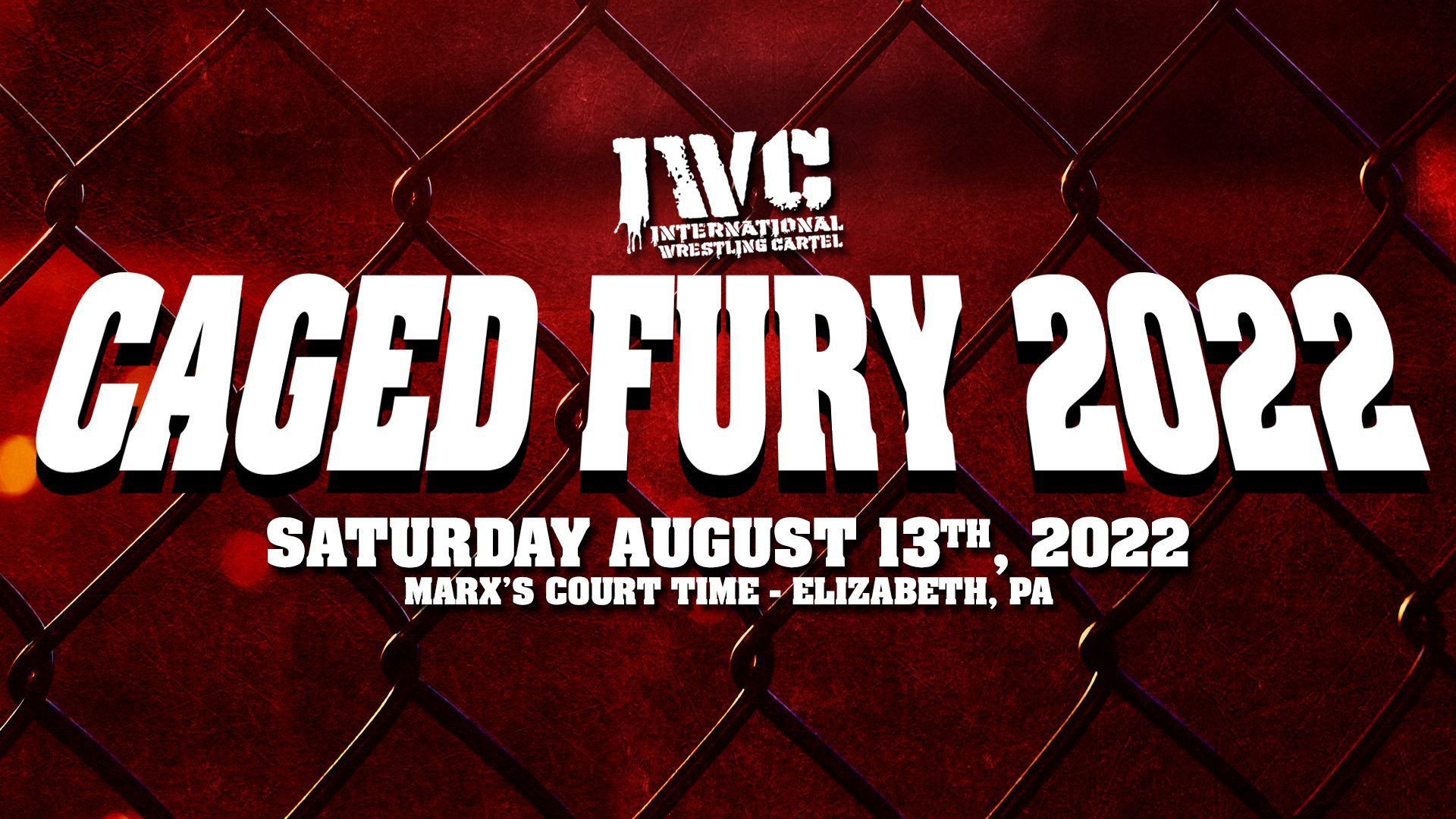