What a way to conclude the year!!  Friendships turned sour and new Champhions were crowned, all while IWC debuted on FITE+!!  The IWC Tag Team Championships were decided in a No DQ 3-way match which lead to chaos, a potential Match of the Year was fought for the IWC Heavyweight Championship, and could the High Stakes Championship be getting a new, more pure, set of rules!?!    You can re-live the event right now with a subscription to the IWC Network or FITE+!!

Tickets to RELOADED 9.0 on Saturday February 4th are available by CLICKING HERE! 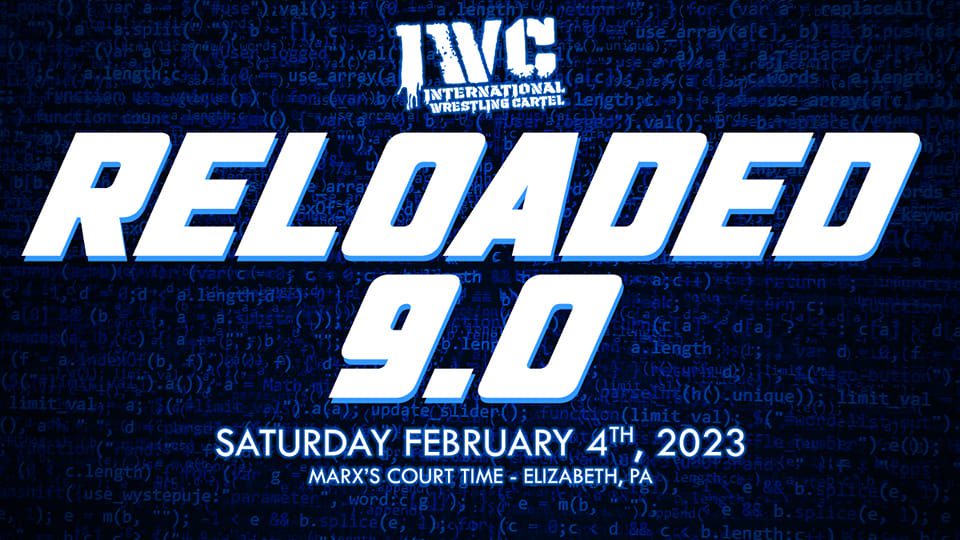