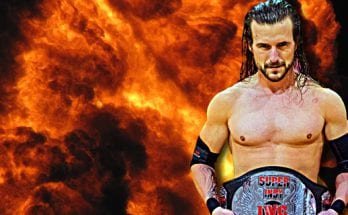 IWC’s huge summer tour hits July with THREAT LEVEL MIDNIGHT! Get ready to Do The Scarn at our home base of Court Time Sports Center in Elizabeth, PA on Saturday night July 22nd, 2017 at 7:00 PM. The lineup for this one is explosive, so let’s take a look! 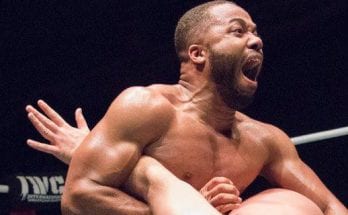 On June 10th, Adam Cole won the Super Indy 16 Tournament to be crowned the new IWC Super Indy Champion. After defeating Super Indy 10 winner DJZ in the opening round, and “Bad Boy” Joey Janela in the semi-finals, Cole was able to outlast Jonathan Gresham in a 22-minute classic in the final round to win the title. On July 22nd, 2017 at IWC Threat Level Midnight, Cole will defend his title for the first time. But who will get that first title shot?

WHO SHOULD GET THE FIRST SHOT AT ADAM COLE? Read More